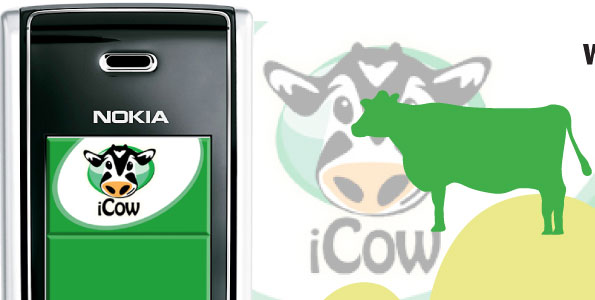 Continuing with our theme of mobile technology, we will look at startups in Africa that have succeeded in mobile application development.
1.)    2go
2go has to be Africa’s biggest success story of starting from the very basics to becoming a market leader. According to An interview given on mobile ventures the company was started by university students in their parents’ house with barely any investment simply 4 people coding away at what would be the next big thing. 2go has since grown to be one of the biggest social networks internationally with a membership of over 20 million as of 2012. The mobile application is free and functional on all the major operating systems and its anonymous chat group format has proved popular with users all over the continent together with its prompt response format.
2.)    Mxit
Mxit (Mix it) is one of South Africa’s biggest mobile instant messaging applications having one of the nations’ highest subscription rates of approximately 6 million people and is giving Facebook fierce competition in number of subscribers. Mxit was launched in 2007 and its compatibility with most phones has made it easy to use, it was developed at Stellenbosch University.
3.)    I- Cow
I cow was developed to assist dairy farmers  in Kenya as it provides them with information regarding their health feeding patterns as well as when is the best time to stop milking them when a cow is pregnant . The information is available through a subscription number and it has even received the backing of international organizations such as USAID and Infonet Biovision. The success of its initial dairy farming service has made it spread to distribution of information for poultry farmers as well.
4.)    M-Pedigree
M- Pedigree is an application that was developed in Ghana so as to enable users to be able to verify the authenticity of drugs that they purchased. It was developed in 2007 and its success in Ghana has seen it been adopted in Kenya although it has yet to find similar popularity. Within the continent it has partnered with the likes of Airtel, Orange, Glo as well as the World Economic Forum.

Start Your Business now and Register a Domain Name Today 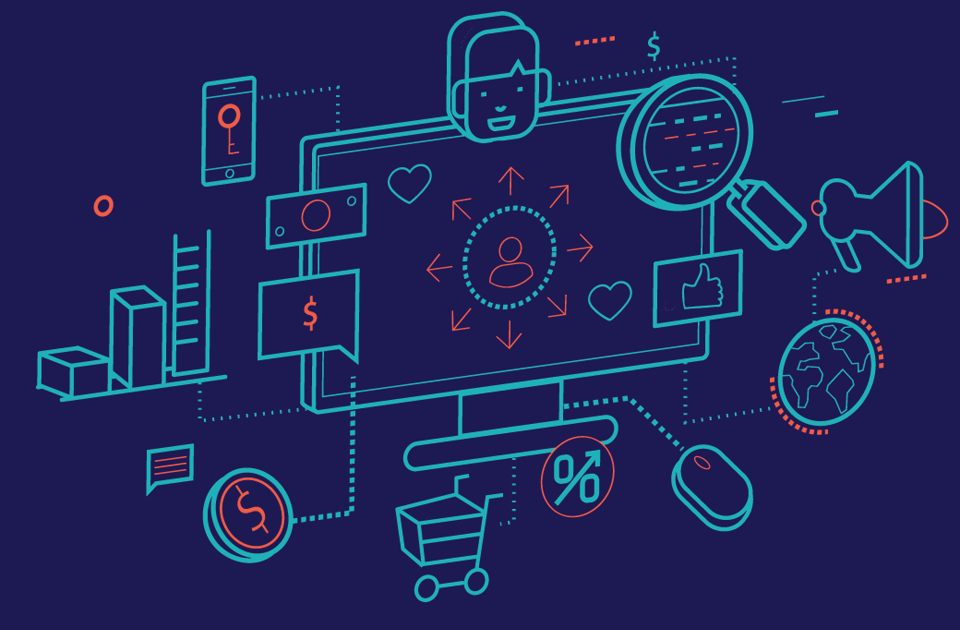 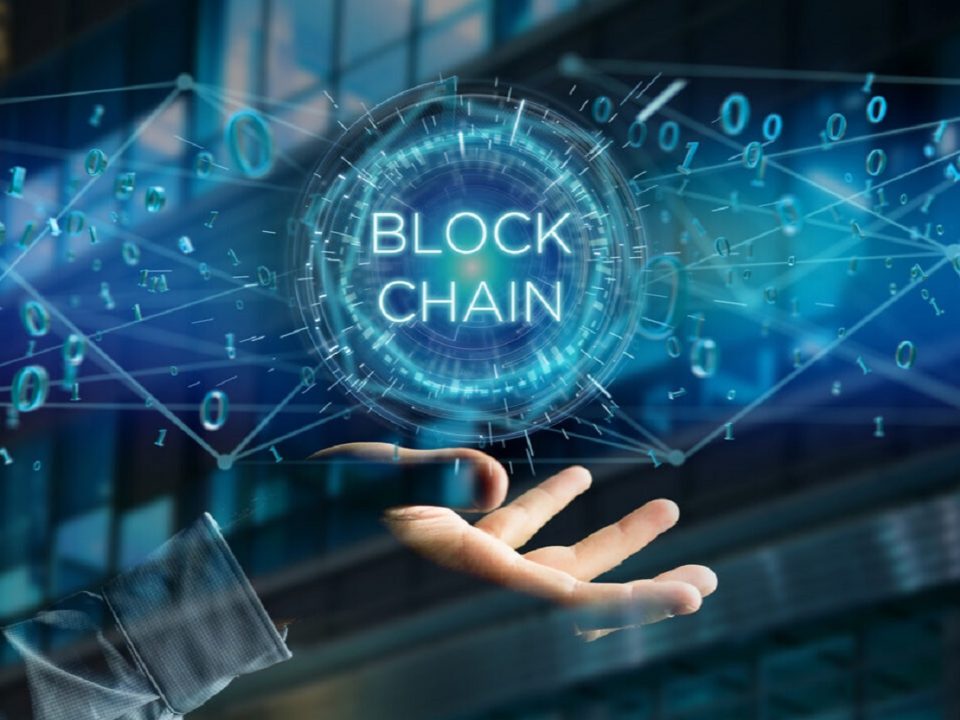 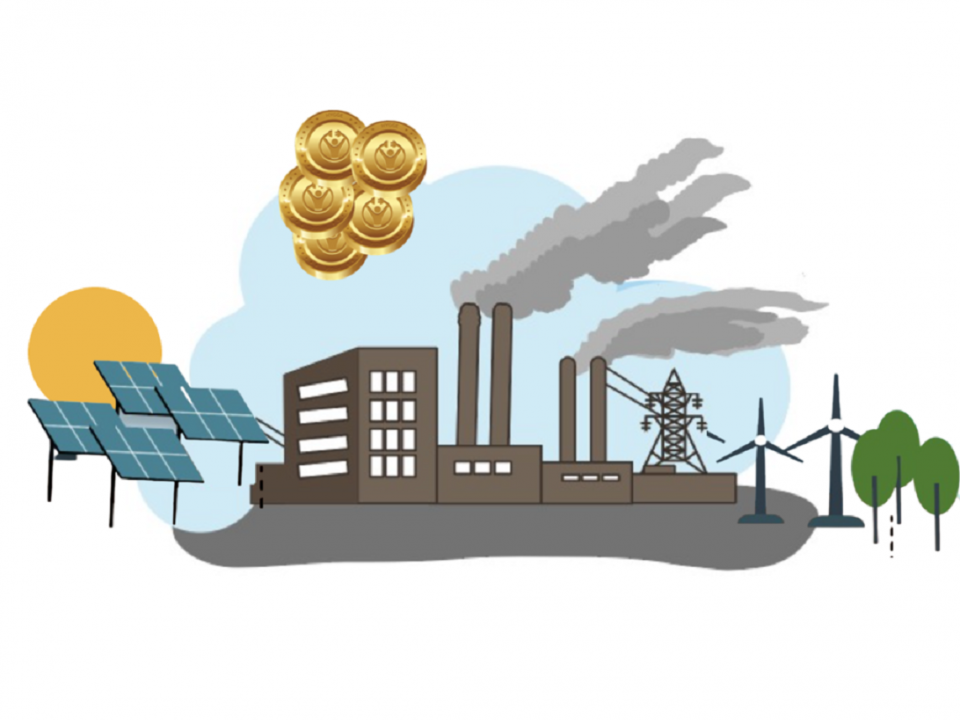